Burn-out or the resistance of humans to be automated

The condition of emotional, mental and physical exhaustion as a result of feeling constantly stressed at the workplace, or burn-out, has officially been established as a modern day disease. As of May of this year, it has been part of…

The condition of emotional, mental and physical exhaustion as a result of feeling constantly stressed at the workplace, or burn-out, has officially been established as a modern day disease. As of May of this year, it has been part of The World Health Organization’s International Classification of Diseases.

Burn-out symptoms include: constant exhaustion, a decline in performance, being unable to mentally separate from the context of the workplace, annoyance and a display of cynical behavior towards others. Emotionally, there is a sense of helplessness and despair, a decline in self-confidence and motivation, and the feeling of loneliness. 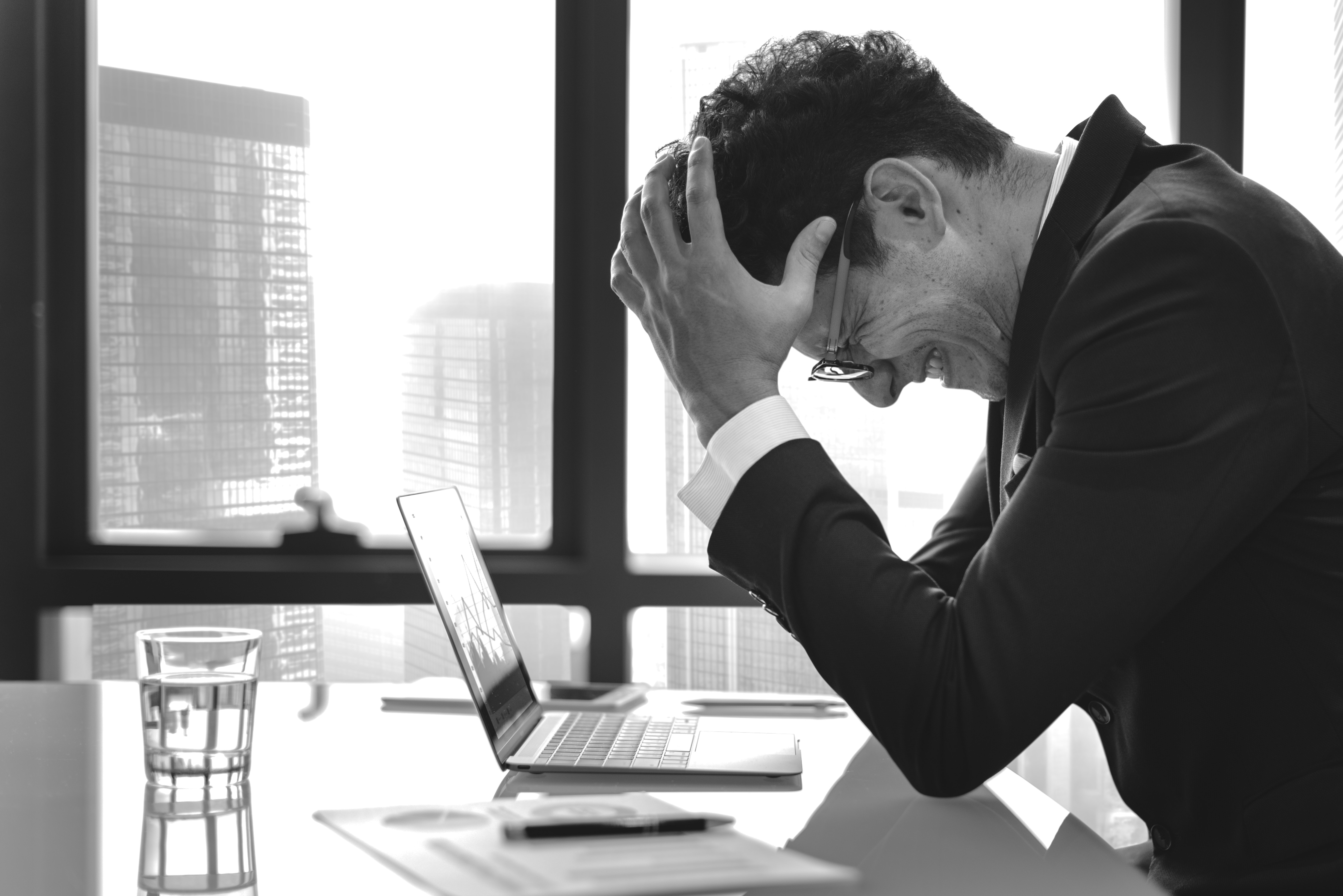 Burn-out is most frequently a result of constant and long-standing stress in the workplace. Stress is mostly linked to the inability to deliver in the face of growing responsibilities, as a result of which motivation is replaced with the fear of losing one’s job or salary, which are means of livelihood. Risk factors include: long hours, a lack of loved ones, loneliness, not getting enough sleep, etc.

This new disease is considered to be a result of the lifestyle imposed by the quest for profit, where time is money and the employees are under a constant pressure to maintain or increase a profit margin. This alters one’s life dynamics in a way which benefits work hours and shortens their private time.

Furthermore, efficiency is kept on a pedestal and in order to increase it, e-communication holds the upper hand. Employees communicate via e-mails and they often work from home (home office) to save time and resources for the company. When it comes to one’s private life, social media take up increasingly more of one’s free time, which was once spent with family, talking with a partner or socializing. This way of communicating further excludes direct contact among people. Moreover, overworking leaves little space for oneself and their loved ones. Physical contact and enjoyment are becoming a luxury. People are becoming alienated from each other and from themselves.

Burn-out symptoms are a typical response of the human body trying to fight back against a life which produces stress, i.e. cortisol. This is very different from socializing, closeness and enjoyment, which produce happiness hormones and would be a natural balance to one’s imbalance. The quest for a regime guided by job performances and profit as the ultimate goals leads to a gradual, sophisticated and subtle dehumanization. Yahoo!’s CEO Marissa Mayer in an interview for Bloomberg, in 2016, gave a statement that best illustrates where such hunger for constant profit growth, job performance and efficiency leads. She said that it is possible to work for 130 hours per week ‘if you’re strategic about when you sleep, when you shower, and how often you go to the bathroom.’ This illustrates that people are seen as mere robots.

Humankind cannot meet the demands imposed by a society guided by profit and job performance, by submitting to automation. Burn-out, as a disease, is proof that this is impossible. The ‘’cure’’ is to respect one’s biological and social nature and needs, instead of being inhibited by them.

USA’s Center for Disease Control and Prevention includes the following as factors that lead to stress reduction and Burn-out prevention:
– work-life balance
– social circle that provides support, friends and colleagues
– relaxation and having a positive outlook on life

Even if people affected by this understand the benefit of the recommendations above, they would hardly be able to relax, socialize or unwind ‘on demand’, due to their fears, stress and responsibilities.

For example, work-life balance is necessary because if one’s whole identity is defined mostly by their professional persona, the slightest crisis at work would threaten to tumble down the cornerstones of their identity. Then, the remaining “identity pillars” like, health, family and friends would not be able to compensate for the damage.

Furthermore, caring for one’s emotional and physical health ensures hormonal balance, so the human body is not under the constant pressure of the cortisol hormone. In order to stimulate the increase of the happiness hormones, physical exercise is advisable to boost the release of dopamine, serotonin and endorphins. Intimacy and physical contact stimulate the release of oxytocin. Hence, close social relations, life balance and care for one’s physical health are recommended. 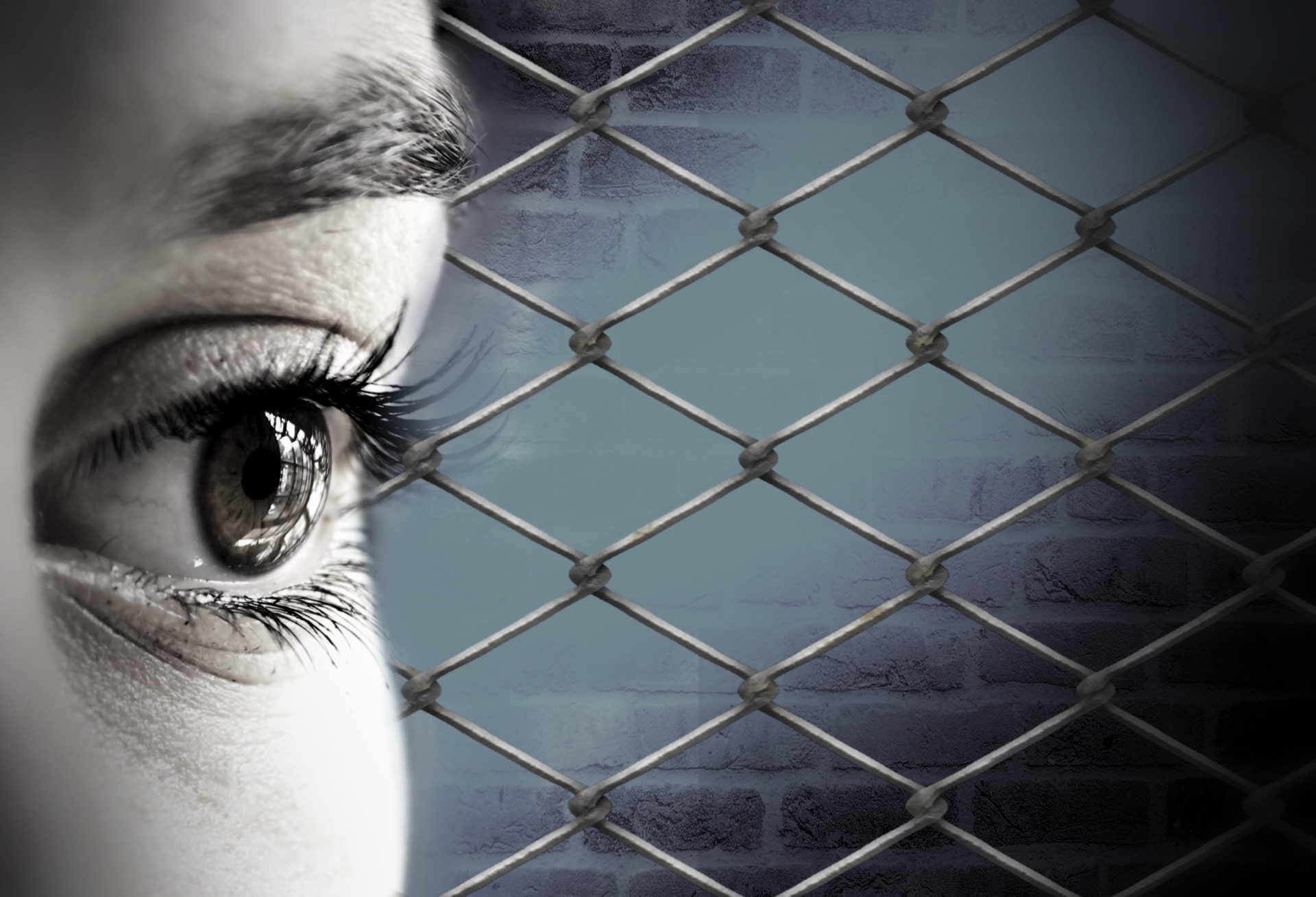 However, the main prerequisite for those dealing with burn-out from work is to feel the need for change. To feel that one’s current lifestyle does not bring pleasure, nor is it useful. The response and the internal argument of a person not prepared to change, but demanding the environment or the circumstances to change, is often accusing the boss, the colleagues or the family for “not being understanding”, etc.

The person who understands that there is a need for change and their own part in that process, often encounters two obstacles. The first one is doubting in one’s (in)ability to make a change, which only drives this person further away from finding alternative solutions. The second one is the fear of how this change will affect the already existing relations they are a part of (workplace, family). One’s goals and aspirations are personal, much like facing these obstacles is a personal struggle. The decision to take action and react to our environment towards pursuing our goals, instead of passively waiting for circumstances to change in our favor is also a personal decision. Simply put, the dilemma is between one day and day one.