Part one – Psychosocial crisis According to a legend, the word crisis in Chinese language is composed of two characters. One represents danger, the other opportunity. Although native speakers are questioning this interpretation, it is so widely used that it…

Burn-out or the resistance of humans to be automated

The condition of emotional, mental and physical exhaustion as a result of feeling constantly stressed at the workplace, or burn-out, has officially been established as a modern day disease. As of May of this year, it has been part of The World Health Organization’s...

According to a legend, the word crisis in Chinese language is composed of two characters. One represents danger, the other opportunity. Although native speakers are questioning this interpretation, it is so widely used that it became a common part of the speeches of many leaders, political figures and motivational speakers.
A crisis is defined as a situation that is dangerous and destabilizing.

Crises are part of human life and an important topic of psychotherapy and counseling.

Definition of the psycho-social crisis is a loss of mental balance and coping mechanisms that a person feels when he/she is confronted with events or life circumstances that are overwhelming.

There are several types of psycho-social crisis: traumatic and crises of change due to major changes in the life-dynamic such as puberty, pregnancy, marriage, retirement.

Trauma crises are sudden and unpredictable events, often called a misfortune, such as the death of a loving person, illness, disability, infidelity or partners’ separation, natural disasters.

The crisis related to the Coronavirus pandemic could be seen as a traumatic event for humankind, although at individual level, its impact is different, ranging from a disaster, discomfort to ignorance and irrelevance.

There are four stages of the traumatic crisis.

1. Shock phase — when the person is facing traumatic circumstances. This phase could last from a few minutes to several days. Emotional turmoil, inner chaos, acting out (improper activities) or “an-esthesia” and complete “shutdown”, are the most common manifestations. Aimless activities are very common, which in the Coronavirus pandemic could explain buying so many packages of toilet paper.

2. Reaction stage — in which defense mechanisms are activated. In most cases these are:
– Suppression – impulse to forget the event
– Denial – pretend the event never occurred
– Rationalization – effort to give or find a sense of the situation. In this regard, conspiracy theories that justify the global events (e.g. the Coronavirus is a product of a biological engineering process) can be understood as a rationalization
– Social withdrawal

3. Processing stage — gradual acceptance of the new reality, with the revival of interest and initial prospects for the future.

4. Reorientation — acceptance of the new reality, renewing of interests, self-confidence, readiness to live in new circumstances.

The first and second stages are acute phases, and they last in most cases from four to six weeks. This acute stadium is a transitional period from high psychological vulnerability towards an opportunity for personal growth and gaining new experience.
In many cases, crisis could lead to a long emotional disturbance and psychological disorders. Early crisis intervention could be very helpful in overcoming this situation. In the acute phase of the crisis, interventions mostly consist of emotional support and creating a supportive environment for the affected person in order to stabilize his/her condition.

In the context of the Coronavirus pandemic, the role and the response of the governments for the undertaken measures could be considered an initial stabilizing factor.
On an individual level, the best emotional support comes from close friends, family, and supportive social circle. Psychologists, life coaches, counselors, psychotherapists are available and valuable support.

If this extraordinary situation continues, we then start to face a crisis of change. For example, if professional life constitutes a large part of one’s individual identity, then staying at home without professional acknowledgment for many individuals would be very stressful and will affect self-confidence. The same applies to the impending risk of financial insecurity. Hence the outcome of the current crisis and its reflection in terms of psychology is complex.

On the other side, the crisis situation could be seen as an opportunity to learn and gain skills that would help us coping with similar circumstances in the future.

Resilience plays an important role in overcoming crisis situation.
In psychology, there is a very outspoken sentence – it is not so important what happened, but more important is how the individual perceived that. Even though many psychologists attribute resilience to genetic determination, in most cases, it is acquired by new and different life experiences. 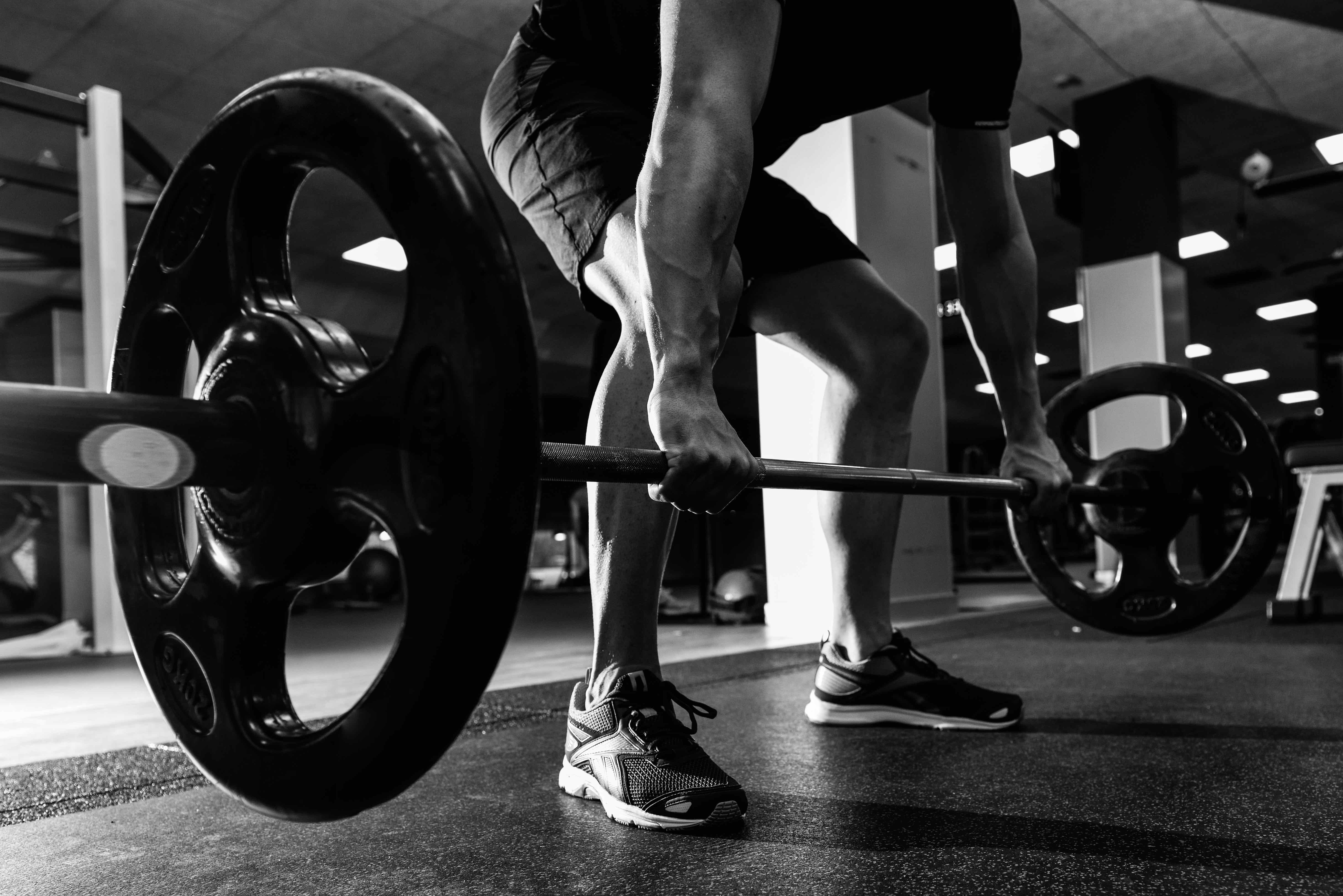 American social psychologist Daniel Gilbert in his book “Stumbling on happiness” provides an explanation that we possess a psychological immune system, which is triggered when the identity is under attack. It works similarly to the physiological immune system, with the tendency to find a positive context for the “self-being” in any given circumstances. Gilbert provides three statements in this regard.

“I’m so better off physically, financially, mentally, and in almost any other way.” This is a statement of a man after he lost his political career. It’s Jim Wright, former speaker of the US House of Representatives who committed sixty-nine violations and being forced to resign in disgrace.

“It was a glorious experience”, stated Moreese Bickham, a former inmate who served thirty-seven years for defending himself against Ku Klux Klansmen who’d shot him.

“I didn’t appreciate others nearly as much as I do now”, stated Christopher Reeve, the actor that played Superman, after the equestrian accident which left him paralyzed from the neck down.

These statements support the thesis that in crisis we grow, or as Gilbert concludes: “the fact is that most people do pretty well when things go pretty bad”.