How to become the author and not the actor in one’s own life?

The lunatic set out on a journey to search for the stone of wisdom. His hair was tousled, whitened from the sun and covered with dust. Thin as a shadow, with squashed lips. In front of him, an endless ocean…

The lunatic set out on a journey to search for the stone of wisdom. His hair was tousled, whitened from the sun and covered with dust. Thin as a shadow, with squashed lips. In front of him, an endless ocean was roaring. He didn’t have any hope, but he didn’t want to take a break and that quest became his life. One day, he met a man from the village. And the man asked him:

“That golden chain belt that is around your waist….Where is it from?

Then the lunatic became astonished, his iron chain belt had turned into gold but he didn’t know when that had happened. He furiously hit his head. He had not noticed when he lost the stone. He got used to collect little stones and use them to rub his chain belt without noticing when it changed. That was the way in which the lunatic found and lost the stone of wisdom. He went back following his own footprints, once again to look for the lost treasure with lost strength, hunchbacked body and heart dirty with dust as a tree eradicated from its root. 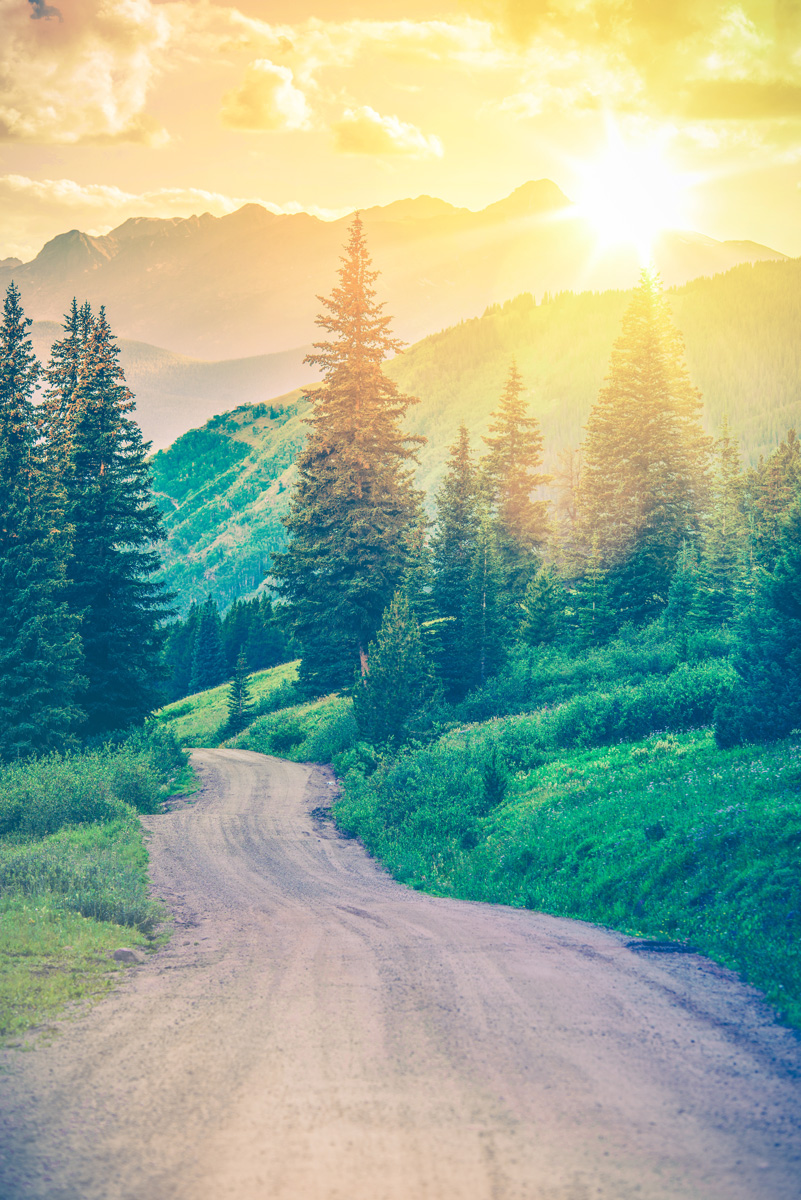 This lyrical part from Tagore can be depicted as the human’s quest for imagined happiness.

The stone of wisdom or the “holy grail” is used as metaphor for the secret substance which life can turn into gold.

The search for “ideal” partner, “perfect” job, money, dream house, the imposed model of perfection in the society, all those “missing parts” in order to feel happiness, quite often are not the precondition for happiness.

Indeed, one does not have to reach a point where she/he no longer looks for his/her personal happiness and embraces the present circumstances and situations. Instead, only change can lead to development and life, in its essence, is a quest for personal happiness.

However, if one searches only for idealized models from the outside without accepting his/her authentic self, their happiness will remain to be the “holy grail”.

For example, someone doesn’t have the courage to pursue one’s own own dream, blindly believing that the circumstances are not in his favor and fails to undertake changes that will bring about fulfillment. Another one is still searching without exactly knowing which is the missing part in his life. By simply thinking that the problem is about the partner and that he/she is the reason for no satisfaction, maybe that will result in separation. One may also change the job, the circle of friends, not until they are finally faced with the fact that some introspection is needed to perceive the root of feeling emptiness and discontentment.

In fact, such quest means that a person grows and is no longer a child, but an adult. A child, with limited opportunities to influence and change the world, who becomes an adult can accept the responsibility for one’s own actions and model their life to the personal goals.

There are many cases when the path from childhood to adulthood fails to take the biological course of development. Many people remain in their child ego state even after the adolescence period ended. Some of them remain “children” even in their adult age. They expect that circumstances will change to their advantage, and look for someone else to take the responsibility for their own misfortune (their spouse, their parents, their children etc.).

Some people are able to grasp the steering wheel of their life in their own hands in their mature years. Then they feel free, as if they are feeling a time of rebirth. To feel the freedom of living one’s own life, and to “paint” it according to one’s own ‘’picture”, often we have to embrace the path of introspection. 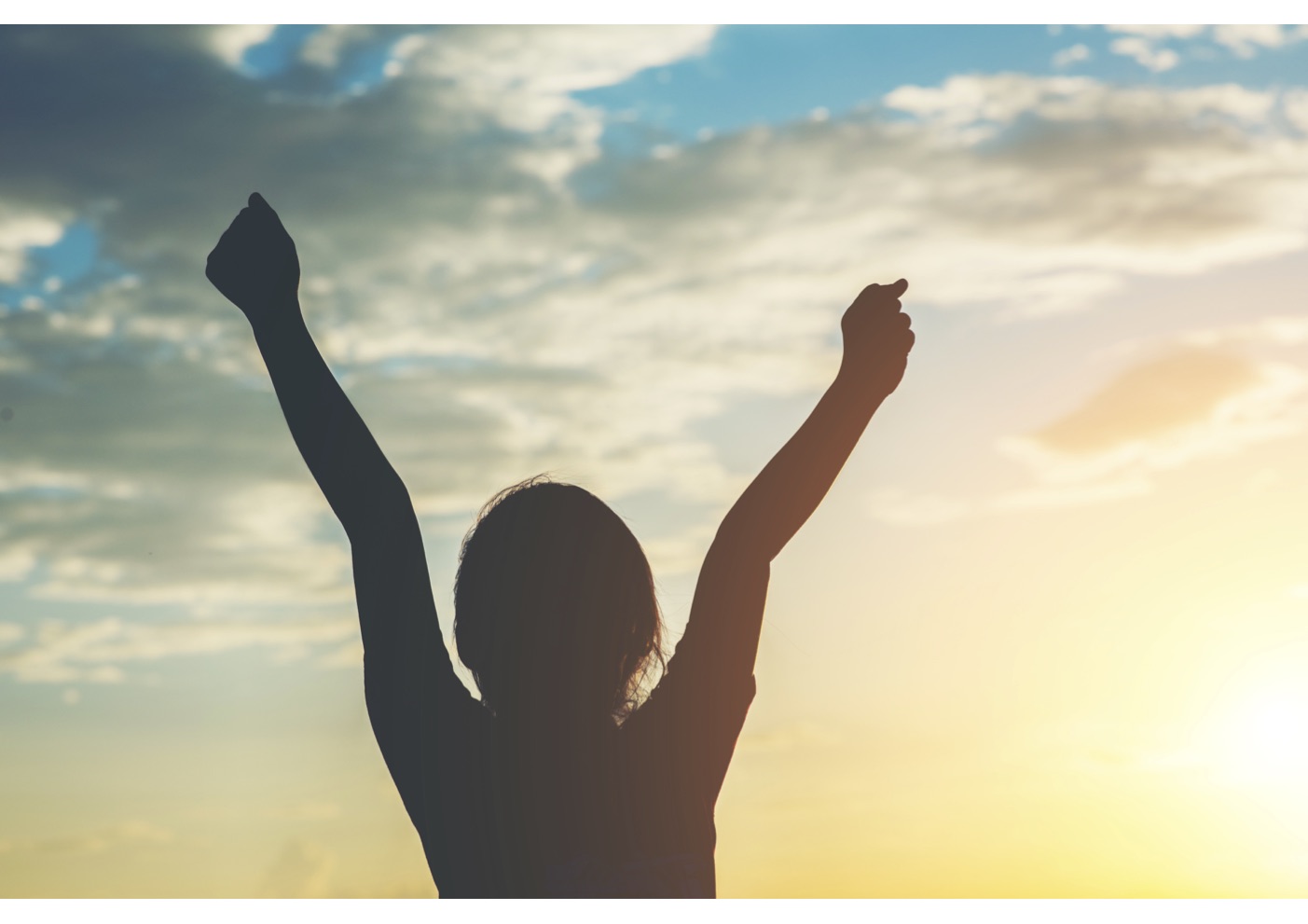 Sonja Ljubomirsky, a university professor at the Psychology department at the California university whose field of scientific work is human happiness, says that 50% of our happiness is due to genetics, i.e. the balance of the hormones of happiness (oxytocin, dopamine, serotonin, endorphins), 40% is due to mindful (conscious) decisions and only 10% of our happiness relies on the living conditions. Hormones of happiness can be activated. Sometimes we can and sometimes we can’t influence the circumstances, but the above 40% which rely on our mindful decisions practically depend on us. However, to change the automatic responses with decisions based on self-awareness implies a long path of personal development.

Many people find themselves in situations where they always meet the expectations of others in order to be accepted by the environment, but at the same time they sacrify their own needs. And that is not illogical. People are social human beings. They always act within a certain system and based on how important is their place in the social circle and whether they are accepted.

One’s personal development benefits from being able to recognize when a compromise is consciously made, when personal aspirations are modelled according to the people who matter to us (the system in which we act) and when priority is given to one’s personal needs.

Specifically, to be able to grasp the difference between ourselves and others and the correlation between ourselves and others. That balance (of course never ideal) can be reached by growing and better knowing oneself. And only through that process of personal development, where introspection is the key element, our unconscious life turns us into conscious creators. Instead of actors, we become the authors of our life.

To make conscious choices and decisions, one of the important challenges is to learn the difference between I must and I want. A child would say “I must” (because the control and responsibility are in the hands of a person of authority or parents). The adult would say “I want”.

To give better explanation, I’ll use some of the Transactional Analysis terminology.

Transactional Analysis (TA) divides the ego  state of a personality as follows: Child, Parent and Adult. Also the ego state of a child distinguishes an adaptive, rebellious and free child.

We all make compromises, sacrificing our wishes and needs in our life. For example, a person with a business idea must undertake numerous administrative procedures to establish a company, and many of those activities are indispensable to reach the final goal or to see the “great picture”. Often that person may say “I MUST do that, even though I don’t want to”. But when a decision is conscious, a person says: “These activities are against my will, but I consciously choose to do that as it is relevant for my goal”.

The difference between I MUST and I WANT does not only encompass the difference between a child and an adult ego state, but also assuming responsibility which is significant part of personal development. Being free to decide and make the best choices for oneself, and becoming the author instead of the actor in our lives, also implies taking responsibility. Having the right of choice and decision means that one stands by their choice and decision. 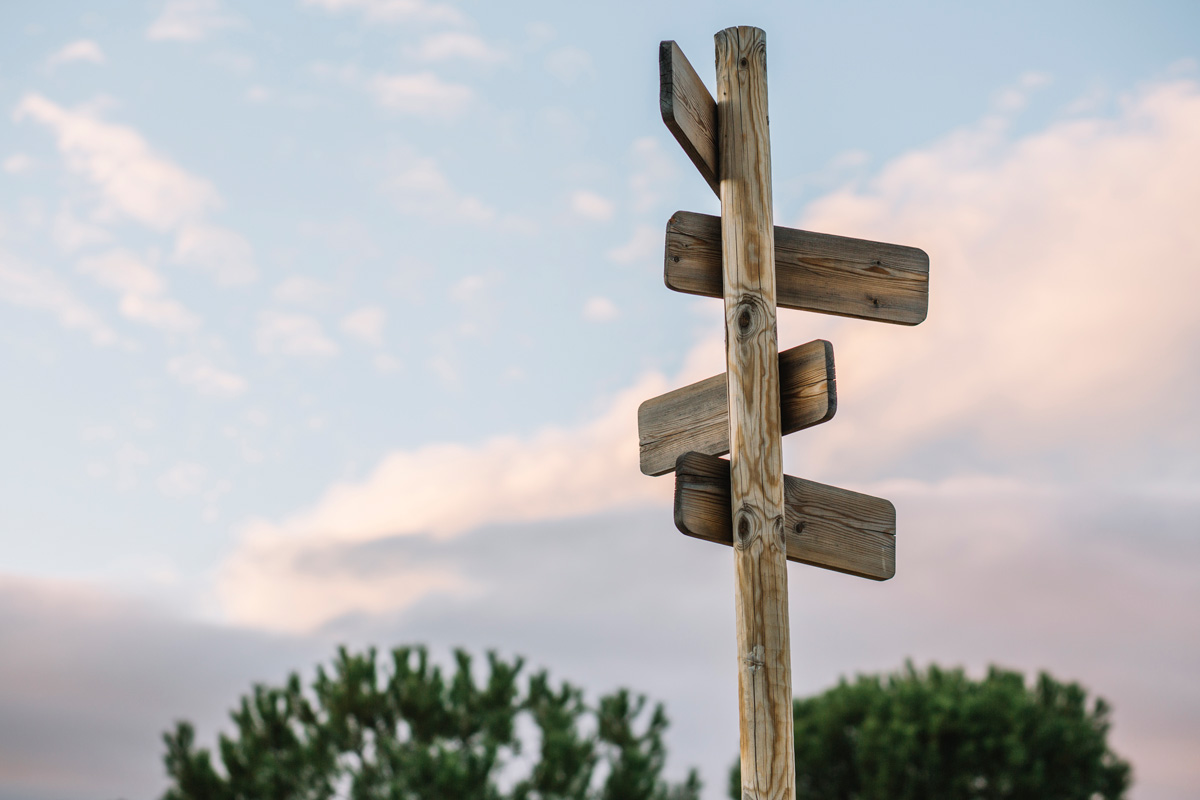 When a person says: “I Must”, it means that somebody else who has the control should take take the responsibility and it serves as a good alibi for not assuming responsibility for failures.

The famous author, Milan Kundera in his book “The Unbearable Lightness of Being” writes about the burden created by an unrepeated moment. Contrary to the Eastern civilization which believes in reincarnation and being given a “second chance” in the future lives, the Western world believes that everything happens now, in this life. Thus, the fear of making mistakes is much greater as there is no “second chance”. Everything that a person experiences happens for the first time and therefore no chance for comparing or preparing, says Kundera.

The writer’s thesis can be also seen from another positive aspect. If there is no rehearsal in this life and we cannot know the exact outcome of our decisions, then how can one know if that will be a mistake, or not? Hence, isn’t it better to speak about challenges and lessons learnt, instead of mistakes? Every experience, irrespective whether it is positive or negative can be a lesson. This way we we enrich our portfolio of resources. We don’t make mistakes, but rather we grow by learning from our mistakes. Today, no one is same as yesterday.  Lessons are part of our own personal development. When our development is at a conscious level, we make conscious decisions to create the life that we desire.